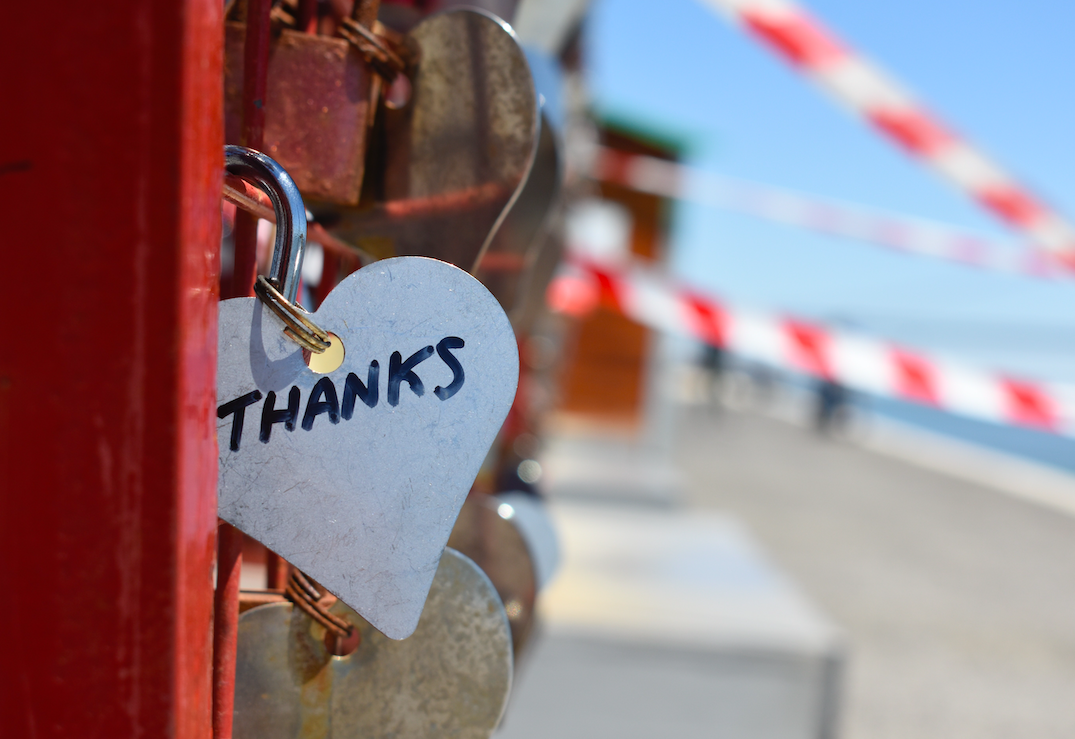 To Whom Do I Owe Thanks?

As we approach the holiday season, it’s time to thank those who have supported us in life and contributed to our success.  All the nice people who’ve given us compliments, propped us up when we were sad, and given us encouragement when we wanted to quit.

These people are a little more difficult to thank. And yet these kinds of people often contribute more to our lives than we can imagine.

A client, “Rebecca,” came to a constellations event determined to somehow find peace with a father who had abandoned his family when she was tiny.  Her opening words to the group were, “I’m a very successful woman, no thanks to that jerk, my father.”

Not a promising beginning. Right? But we went ahead and set up a constellation with representatives for assorted members of her family, including her father and stepfather.

Rebecca found herself oddly touched, but the next sentence took her breath away. The representative for her father responded, “I wasn’t old enough to be a father. I couldn’t have given her what she needed.”

Rebecca burst into tears. “I never thought of it that way,” she said. “My biological father hasn’t done well in his life.  Now I realize that had we had stayed with him, I wouldn’t have had the life I do now.”  Turning to the representative for her father, Rebecca said, “Thank you for giving me a very different chance at life. I am grateful.”

Needless to say, this reframing gave Rebecca a very different attitude towards her life and family!

All too often, we forget that our parents and others around us are on a journey of their own.  They’re not just parents, or friends, or teachers. They’re individuals. It’s also super important to realize that sometimes when a door closes, an entirely different possibility is asking to emerge in your life. It may not have a pretty bow or look like you wanted, but it will have the gold you need to create an incredible chapter in your life.