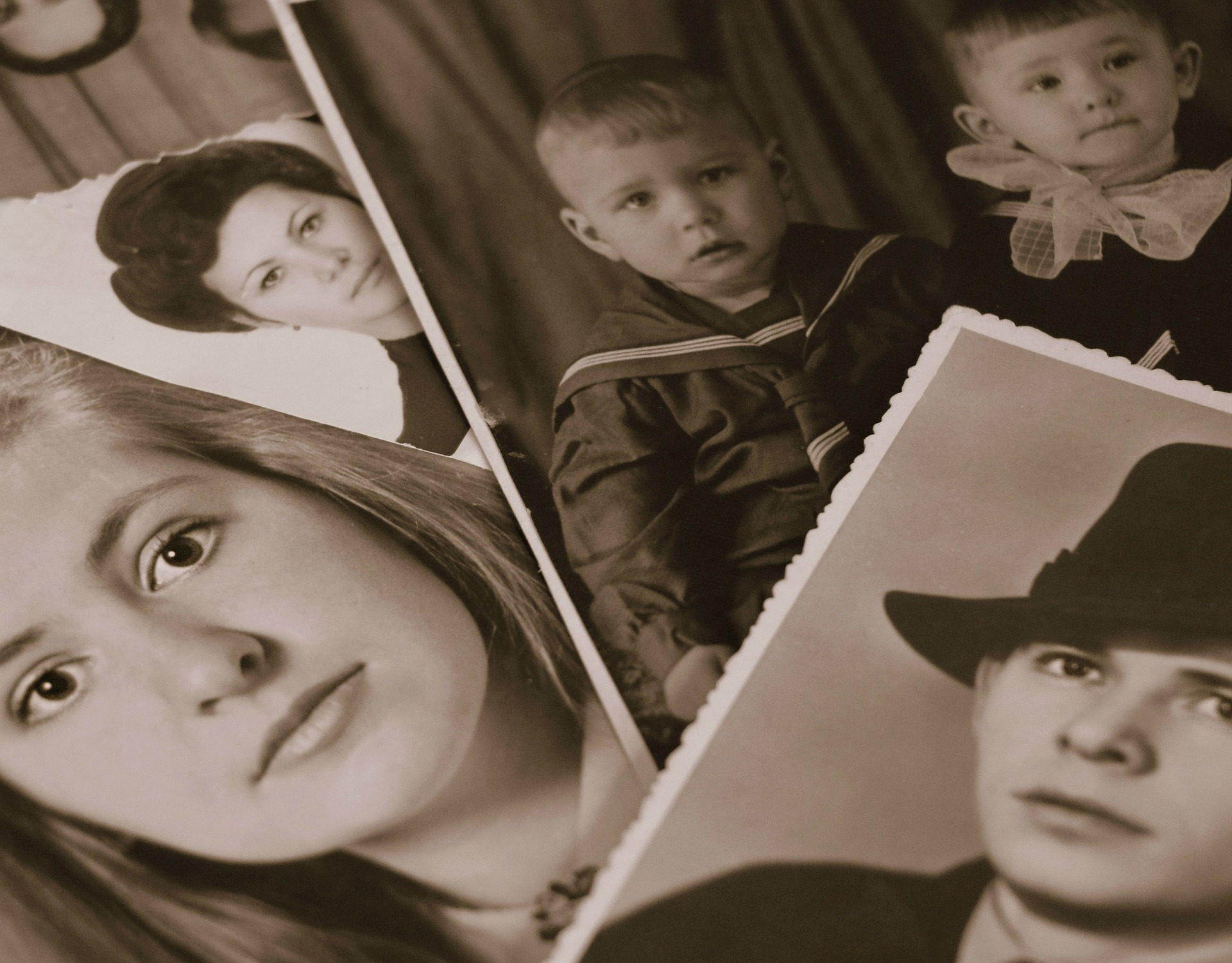 Patterns that keep us stuck often begin in prior generations with decisions made about events that then become law in our universe.

People have to flee, and subsequent generations struggle to find a place to belong. Someone is told they’re a terrible communicator by a senior and that becomes the truth for them. What we don’t always realize is that patterns don’t just use repeating words and actions they also incorporate things as clues to what’s happened in the system as you will see in the following case.

The older heavy-set woman who made her way into the room leaned heavily on a cane and lowered herself carefully onto a chair her eyes downcast, her shoulders pulled up. When she introduced herself, participants had to lean forward to hear her. She was there to learn and listen she said quietly but didn’t volunteer much more than that until she sat in the chair to do a constellation.

Once upon a not so long time ago, she had been a successful law enforcement agent until she was beaten by one her own with a stick and injured badly, hence the cane. Since then life had been difficult. She’d been poisoned by a partner and become severely ill and depressed. She wondered if she had ‘risen above her raising’ and was now paying the price. Perhaps she’d deserved the beatings and injuries. She felt ashamed and just wanted to make peace with it all and find a place to belong.

There were several striking aspects of her language but there was an element that would prove surprisingly important.

I asked if anyone else in her family had suffered something similar and her eyes widened with shock. Her grandmother came from a very poor background but was very pretty and had had an affair with a prominent businessman in the town and gotten pregnant. Great-grandmother took her to the town square and beat her up with a rod telling her: “That’s what you get when you rise above your raising. You’ve brought terrible shame upon this family.” It left grandmother crippled, broken and excommunicated from the family. The child that was born was my client’s mother who always felt guilty that she’d caused her mother so much pain and would ‘beat herself up’ for being such a burden.

Looking at the pattern together, we could see how the shame, the beating, the fear of getting too big, had traveled through the generations as a way to bring attention to her excluded grandmother. This client was repeating history like most of us do, rather than living her own life.

Now she had a real chance to write the chapter that only she could write and change the pattern in the family. We worked together to understand how the stick could move from a punisher to strength. We also looked at how she could include her grandmother and great-grandmother and how she belonged in the family. First as a fellow sufferer and now as a change agent. She left in a better frame of mind.

Six months later at a subsequent workshop, a slim young woman bounced into the room with a smile and bid everyone a happy hello. No one knew who she was until she introduced herself and several people gasped in shock. The stick was gone, the extra weight was gone and the person in the room looked nothing like the woman who had shuffled into the room on a cane.

She said she had felt the weight of the shame and betrayal leave her during the constellation. Her thoughts and feelings about herself had shifted and she’d shed the burden and with it the pounds. There was a lightness about her. She shared that she had begun a foundation to help some of the many wounded warriors in the country and she held up a stick to show us that she now carried the baton for others who needed to heal. What had been an instrument for inflicting pain, was now a symbol of hope.

We think we are living our own lives but all too often we are simply re-living a history until we become aware of the strengths and limitations that we have inherited as a way to belong or not belong in our families. We feel these patterns in our bodies and repeat them in our thoughts and feelings. They are also incredible unlockers of our limitations and our purpose in life and their effects and potentials are profound. Decoding them and using them wisely we are able to unlock our own profound wisdom and potential.

We all have this ability; we just have to learn to use it. Once we begin to work with our patterns we are amazed to discover just how big we are. We were born to do the profound, the uncommon and the incredible. We are literally able to change our patterns and our lives.

What is the chapter that only you can write? How big are you willing to be?

Come and Find out at the Emotional DNA Workshop