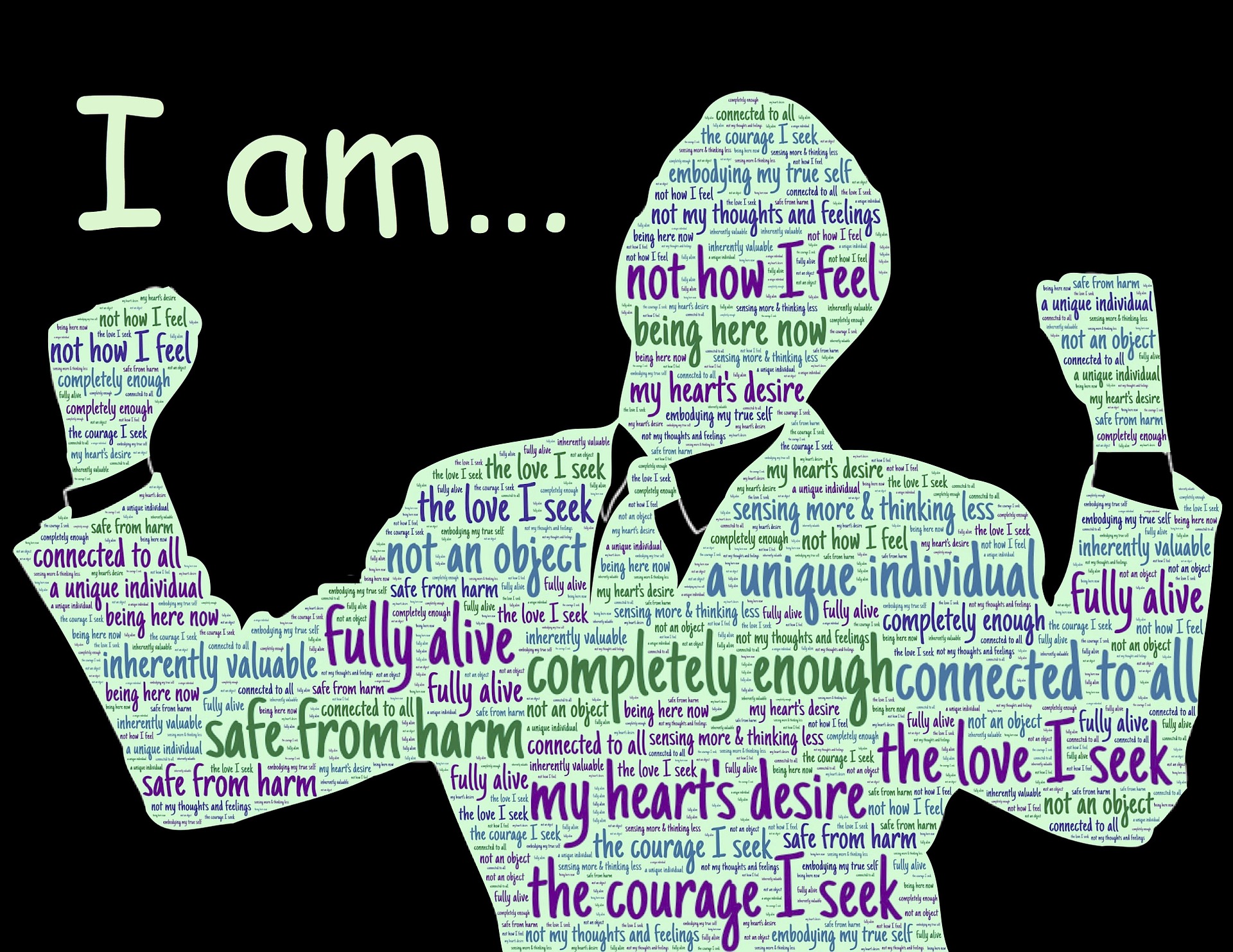 How we are as leaders begins with who we are in our family system coupled to events, and decisions we make about those events. Often unconscious loyalties can lead us to be smaller versions of ourselves.

Jake was well-respected in the global company he’d been part of for the last ten years. He had a real flair for understanding difficult bosses and translating their needs into jobs well done. In a few years he might retire, he said. Life was good.

He came to see me because his current boss was retiring, and he wanted something different. He was great at getting others promoted without ever getting the credit for the work he did behind the scenes. I asked what stopped him from being a leader in his own right and he said he’d always been told he was a great number two. I asked where that had started, and he said it began way back as a kid when his mother had told him he was a great number two man in the house and that had stuck. He’d developed a real talent around that. Then he remembered that his father had also been a great number two at his own place of work.

Through work we did together Jake began to realize that he had a hidden loyalty to his father. If number two was good enough for his dad,  it was good enough for him. He also remembered that a manager at his first job had told him that he would go far if he didn’t settle for less and now he wondered what might happen if he explored that possibility. We worked on thoughts, patterns, sentences, and mindsets that kept him limited, seeing what was true and what was simply something he had told himself.

He even asked his father’s blessing to go as far as he could and be a number one, a conversation that moved them both. He reported several times that he could feel his thoughts and emotions changing. He found himself stepping forward and saying yes to all sorts of things. He even volunteered to travel abroad to facilitate goodwill between his company and a new partner. He’d been interested in the culture for a long time and fit in really well.

Within six months Jake had taken an overt lead in company projects and made suggestions that were so helpful to the organization that he was promoted to be an international team lead.

He says that life is no longer good,  it’s incredible and that being fully himself is unbelievable!

He has developed a real flair for being number one too.

Systemic coaches with a background in constellations understand the multi-generational ties that bind us and the treasure that lies in our thoughts, words and actions. Once clients understand this simple yet effective framework for changing their lives, they are creating their own lives, not repeating the history of their ancestors.

In our leadership DNA workshops, we explore patterns in leadership, their origins and their effects. Then we look at the hidden gifts, events, thoughts, emotions and mindsets within your leadership style and help you to break through your own barriers and elevate your ability to become an inspiring and visionary leader.