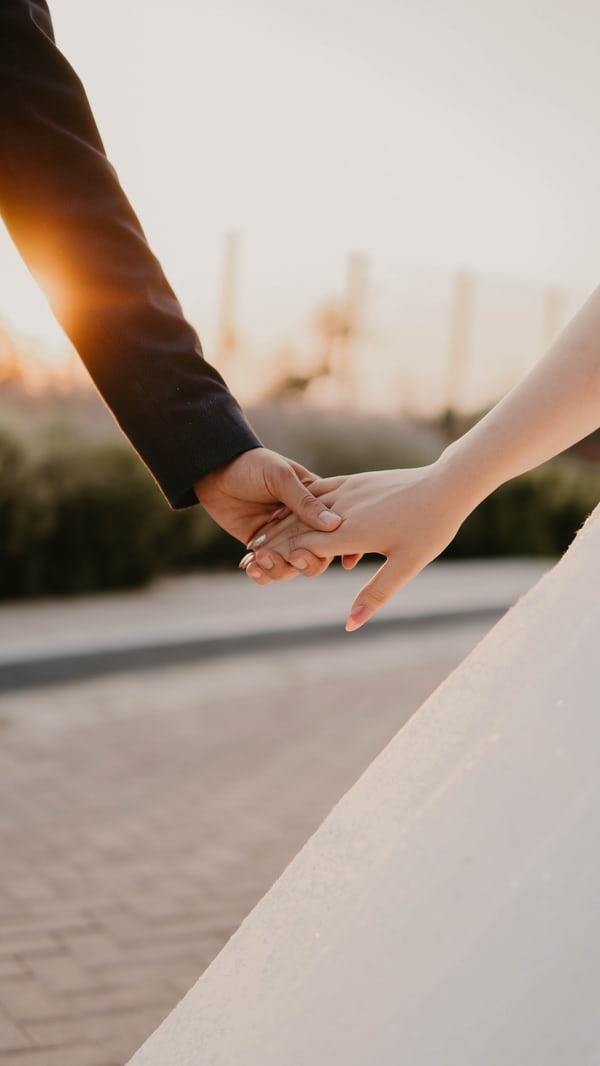 It’s February, the month of love and I am often asked, “Can your Emotional DNA affect your love life too?” Yes, it can and does, and in June we have an entire event dedicated to Relationship DNA but, for now, let’s look at an example of how your Emotional DNA can impact a loving relationship.

Remember: Emotional DNA, is the pattern of thoughts, feelings, actions, and reactions that repeat in a family system.

Amelia swept into her first meeting with me and declared that she had to divorce her husband because all men were stupid. He was number 3 and she seemed unable to pick anything but stupid men. When I asked what stupid meant she said that her husband was incredibly stupid with money and had just wasted several dollars on an expensive loaf of bread!

Amelia was a top executive, as was her husband, so the wrath over an expensive loaf of bread didn’t make sense. As we explored her other 2 marriages, she noticed that as soon as she realized her husbands were stupid, they had to go before they destroyed everything.

In our discussion, she revealed that her mother had also divorced 3 times. Those husbands had all been stupid, including Amelia’s father who seemed to have little sense of money and had frequently bought small frivolous things. Her mother had no tolerance for financial stupidity. When Amelia was a child, she was swiftly disciplined if she wasted or lost money.

Amelia’s maternal grandmother had also been married 3 times. She had come from a wealthy family and her 1st husband had taken her substantial inheritance and lost it all. She almost had a nervous breakdown, divorced the stupid man and started her own business. She married and divorced twice more – both times as soon the men made any moves that threatened her financial stability. She’d taken great care to teach her daughter that financial stupidity was not something to be tolerated.

As Amelia recognized the pattern she’d been repeating, her face softened. When I asked her about this current husband she teared up. He’d bought the bread to eat with a special dish he’d prepared for her. She began to understand that while the pattern had originally helped grandmother to survive, it had perhaps limited the love in future generations.

So, as you look at your own relationships and Emotional DNA, you might explore the places where you seem to struggle. Think about the patterns you are bringing from you family system into your relationships. Are they helpful or hurtful?