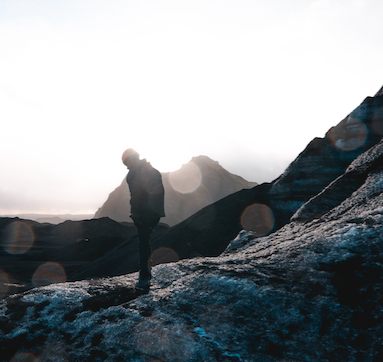 The ways we speak, feel and act around money are clues to the patterns, thoughts and actions that live within our multi-generational Money DNA.  Money is often cast as the villain, the choice, or the unattainable in our stories.  This comes from meta patterns that are thousands of years old.  They also have roots in religions, ethics and are the leading cause of wars.  We are taught that to have a lot of money is evil.  Yet it is the “evil doers” who often bail us out in terrible times.  So, what do they know that we don’t?

They have figured out, contrary to popular belief, that money is a strong ally and friend.  They know they don’t have to sacrifice something precious, such as love, to have money.  They take time to understand money and how it works.  They have no resistance to its flow and know it gives them freedom and allows expansion.  They talk about money as a friend, not a foe.

Walt Disney discovered what lives beyond limiting Money DNA patterns and built one of the most lucrative and beloved places on Earth.  Imagine what you might do if you overcame yours.

Join us at our signature event in Florida!