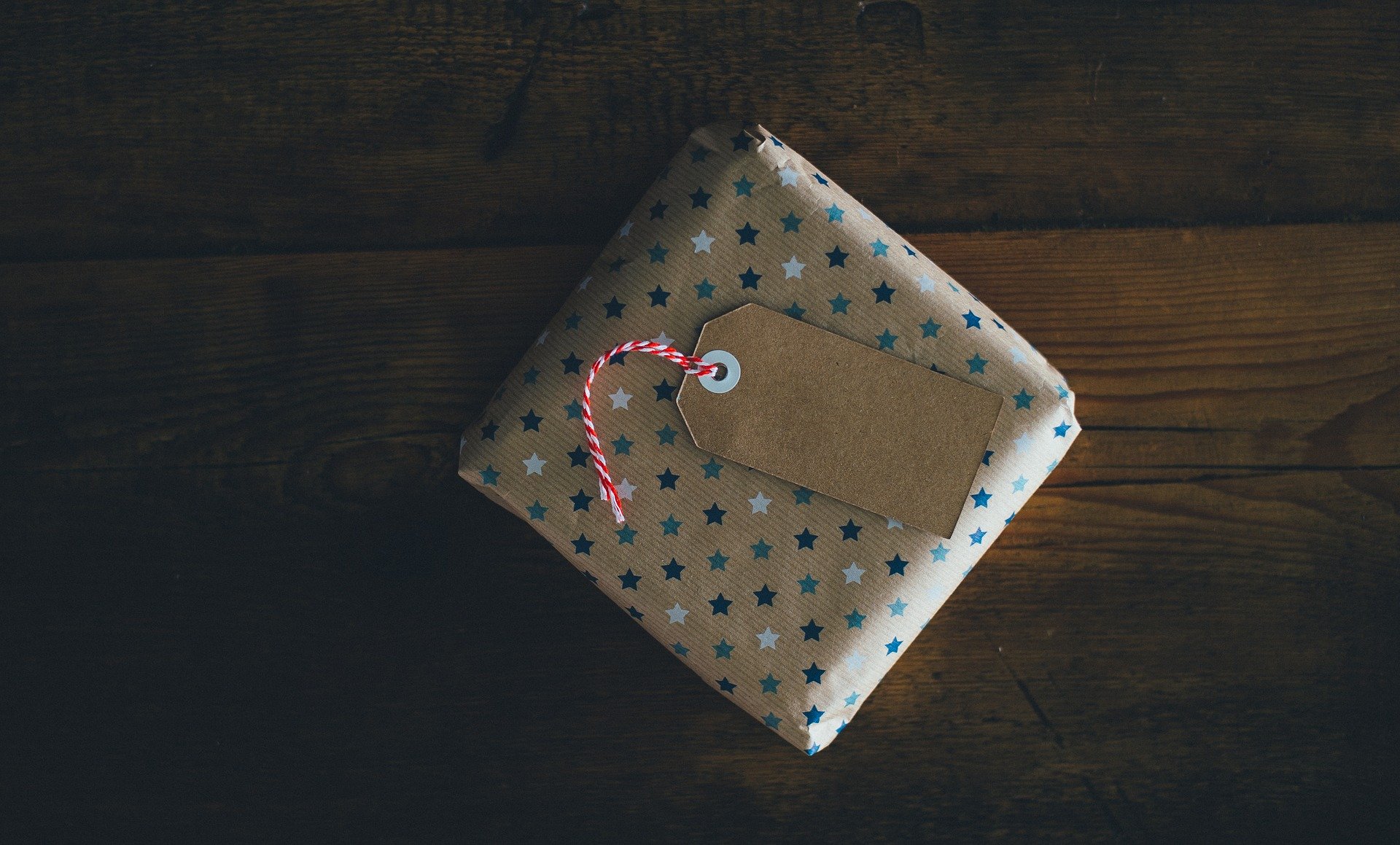 When we met for the first time I could hardly hear Elaine. She alternated between whispering and crying. As a mom of 4 children, she was upset by the most recent parent teacher’s meeting she’d attended for her eldest daughter. Her daughter’s grades were great, but the teacher pointed out that her daughter’s self-confidence was not.

Elaine had done everything to ensure that all of her kids would be happy and bright and yet here was Jess, struggling – just like she had.

Worse still when she spoke to her daughter, Jess confessed that she was terribly afraid she would disappoint her parents.

That last piece had brought Elaine to see me.

It was all too familiar.

She had lived with the sadness of being a disappointment to her parents her whole life.

Her brother and parents were very close.

Elaine was not. Loving and affectionate, she’d reached out for hugs her whole life only to be told that displays of affection were not something they did. It felt for her as though her brother had received all the love there was, and she had gotten just a drop here and there and now there was Jess.

Elaine had heard that patterns can be inherited, and it was clear to her that somehow her daughter was repeating the insecurity and sadness she had felt. In fact, it still hurt.

Her mother and father had both come from broken families with distant parents. Their mothers had needed to work really hard to make ends meet. Affection hadn’t been readily available. Somehow her brother could fit in, but she could not. She had always longed to be seen and loved and her heart still ached for what she hadn’t received.

We spoke about patterns and connections to parents and she became even more upset. There was nothing of value that she could take from them and she didn’t know how to feel good enough about herself to pass that onto her daughter.

Several times she mentioned that all she’d gotten were the odd drops of love.

I asked Elaine what she was like as a mother? Distant – cold?

For the first time she lit up and her eyes twinkled. “No!” she declared firmly. “I have so much love to give and I do! I am the mom who bakes, cooks, loves even though I work a full job. I love my family and they know it.”

And there it was. The drop of gold.

Sometimes gifts don’t come in pretty paper and our strengths aren’t always grown on easy street. And we don’t always recognize the change agents that we are or the chapters that only we can write.

“Those drops of love?” I asked. “You speak about those as though they were important?”

“I treasured every little piece I got,” Elaine said softly. “I was determined that my kids would get to know every day that were loved. I am very proud of that.”

“So, you took the drops and grew them into something wonderful.” I pointed out. It really sounds like you treasured them and grew the treasure.”

“I’d never looked at it that way,” Elaine responded. “I guess I really did, and I give my brother and parents all the love I can. They think it’s silly, but they tolerate it I guess.” Her face fell again. “Maybe it’s all silly.”

“Or not?” I offered. “We live a large part of our lives in response to patterns. Some strong and some limiting and yet we have the ability to change them at any time. You came from a legacy of sadness and withdrawal and yet perhaps the system was looking for another way. It needed someone to bring the love and connection back in.”

“Someone had to be willing to do it differently.” I pointed out. “Your family was lovingly following a pattern and there’s something special about the way you have brought the love and connection in.”

“I swore I would do it differently,” Elaine said softly. “I still love them though.”

“They sparked your change,” I said. “And for that, you owe them thanks. Showing love is your gift of change to the system. You and your husband bring what they couldn’t but they started your journey.”

She was the change agent in the family.

She had a purpose and that she could pass onto her daughter Jess.

We often grow in collusion with or reaction to the system and Elaine’s case it was in spite of the system. Sometimes in life the spark that makes us different and special may not come from a place of joy or ease and yet it is no less special. When we can see the gifts that are trying to emerge for and through us, life becomes a place of joy where we flourish.

Systems are elegant things they are always in service of our highest good if we only look.