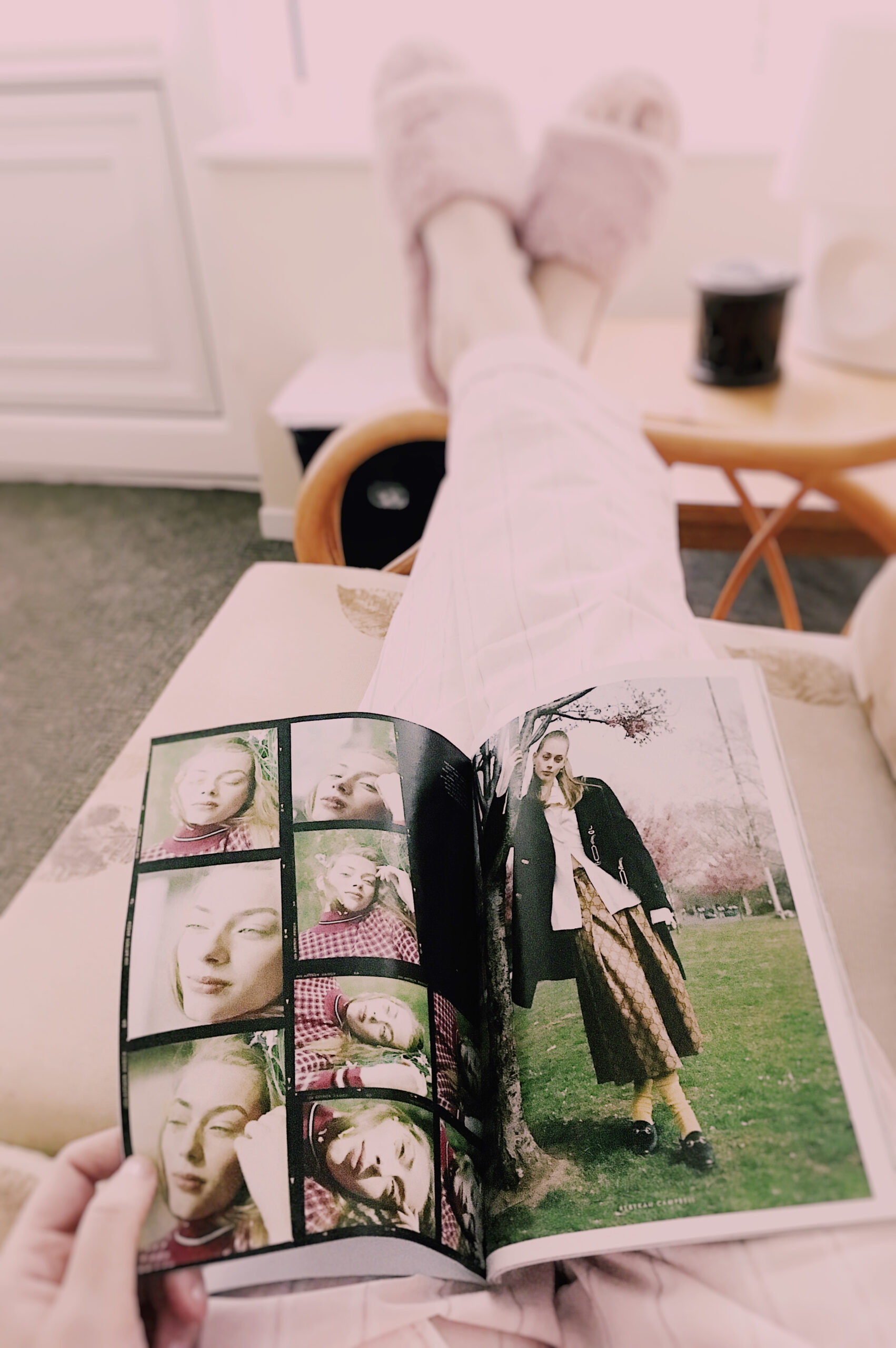 Events in our lives can trip us up.

We make a decision.

And never realize that we have just set a mindset in motion that may run our lives subconsciously yet powerfully until we make another decision.

Mindsets are powerful creatures and sometimes they have traveled generations to get to us. I refer to this as inheriting your emotional DNA and studies have now demonstrated what we already knew. That unresolved trauma can pass from generation to generation. And that it can pass down via sentences we don’t even realize we carry or that they have weight.

Let me tell you about James:

James came to see me because he was struggling to connect with his wife.

It had all begun many years ago when his mother died after a lengthy illness. His girlfriend at the time was struggling with her own issues and so he had nowhere to turn for comfort.

This had become a pattern. Every time things were rough he would reach out to the ones closest to him, only to find that they need his strength and he was exhausted. He was finding himself reaching out to anyone however inappropriate because he needed to feel okay so that he could be strong at home.

I asked him two things:

His father, he said had become both strong, yet needy and he remembered his father telling him that how he had struggled when his own mother died. The children had wondered why their father had so many women so fast after their mother died.

At that moment James could see part of his own pattern. His father had probably wanted someone to connect with for his own grief and had had to be strong for the children.  Then James looked up startled. We’d been talking earlier about language and how the words we say can create a trap for us.

“When the news of this came,” he said. “I told a colleague of mine I will not be okay.”

He looked at me and said: “And I haven’t been okay since then.”

We spoke about his mother and about really saying goodbye, for now, something he hadn’t been able to do.

Then we looked at gifts from her that he loved and that gave him the strength that he could take with him so that he would finally be able to tell her and himself that he would be okay.

He realized that he’d also been repeating his father’s feelings and living a multi-generational pattern of not knowing how to reach out or be okay when traumatic events happened. Already one of his children was showing signs of withdrawing when things were difficult and that allowed James to see how important it was to break the pattern.

When James could tell his wife what was going on, he found that she’d been longing for him to come to her for support but had given up, deciding she couldn’t change this piece of him, and she was right. He had to do that.

His business began to take a different turn too.

No longer afraid that he would not be okay if something awful happened, James found himself expanding into areas he had deemed too risky.

“Once I knew I would be okay, everything changed for me,” he said. “My mother would like to see who I am becoming.”

The things we tell ourselves become sentences in our system. We call those systemic sentences and often when we look back through the generations of our family or organizations we can trace the sentences and actions that subconsciously run our lives and careers.

Once we gain insight into those pieces and see them for what they are – simply the meanings we have made and turned into ‘the truth’, we are able to mindfully create a different truth that serves and guides us.

In systemic work and constellations, we say the limiting cycle has been broken.

Once that happens, you are no longer living your history, you are creating a future.

Come and Find out at the Emotional DNA Workshop